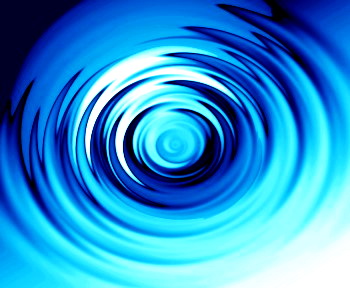 Ancient people knew that wherever the earth’s energy gathered into a vortex was a sacred place. They knew – and scientists are beginning to understand once again today – that we are surrounded by a tremendous amount of energy that has been provided for us by the Creator. It’s available for the asking if we could only learn to harness the forces of the universe in a positive way. Some refer to it as the cosmic flow. We could enter Stargates, learning to travel through space and time, and perhaps power our homes and automobiles at a fraction of the cost of what we spend today. 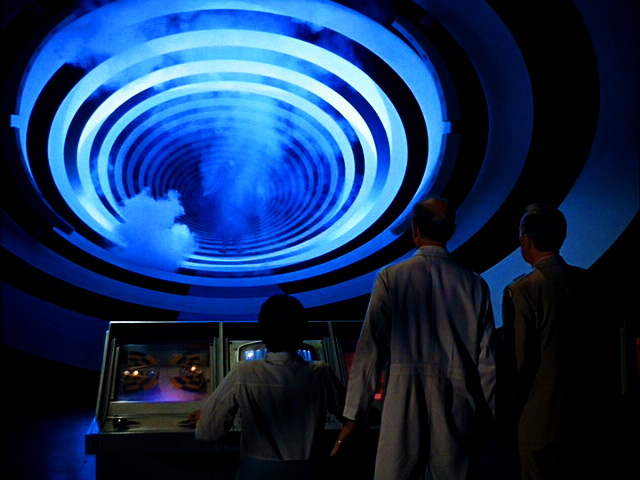 There are certain places you can “feel it in the air” – where the atmosphere prickles with electricity making your hair stand on end. There are certain sacred spots where the earth vibrates at a higher level. These are earth’s vortex regions, its gateways to other dimensions.
Here is a list of some of the spots which are so mystical that thousands visit them annually so as to mingle with other worldly intelligence. Of course, one has to go to these places very gingerly, very carefully, as there are certain “hazards” which might confront the novice along their spiritual journey. 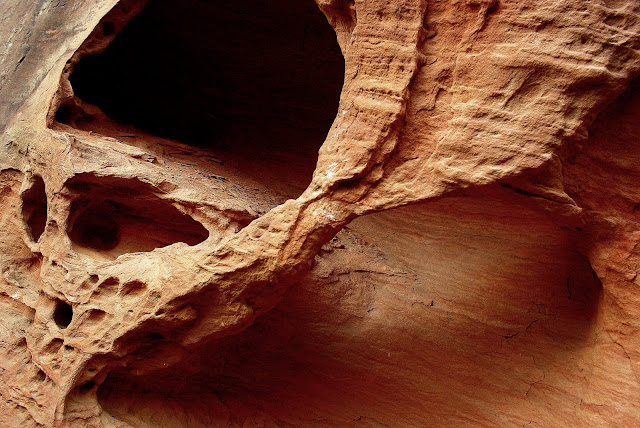 Sedona – Located in the State of Arizona, in the Great South West, Sedona is the Mecca for New Age orientated travelers. Here for several centuries Native Americans have performed shamanistic rituals drawing on the power generated by the red rocks said to have great healing properties. Landmarks such as Bell and Cathedral Rocks are said to be doorways to another dimension. UFOs have been known to dot the sky and strange beings from other realms often materialize and are caught on film. One of the “hot spots” for UFO sightings known as the Bradshaw Ranch has been purchased by the Department of Land Management and is now “off limits” to tourists. Celebrities such as Shirley MacLaine can often be seen strolling the streets of Sedona. There are many art galleries and metaphysical centers to occupy a person’s time when not doing a bit of backpacking.

Bermuda Triangle - Hundreds of planes and ships have mysteriously vanished in this swirling vortex of ocean situated between Florida, Puerto Rico and Bermuda. Flying into the area, veteran pilots have often reported their navigation equipment going wild. Mysterious balls of light have been seen descending and shooting out of the ocean. Christopher Columbus even reported strange aerial displays in the captain’s log. From time to time, mysterious fogs roll in to land from out at sea and individuals report being drawn almost into a hypnotic trance. Though most scientists are skeptical, there are others who believe such an unknown power can be harnessed and used to our advantage. This is a true Stargate – but some who have entered have not returned to tell the tale.

The Great Pyramid – Egypt’s Pyramid of Giza is the largest structure in the world built by man. Archaeologists contend that the Great Pyramid was used as a burial chamber for the pharoahs. They don’t find it a miracle that the blocks of stone weigh many tons each, and it seems impossible even for hundreds of slaves to move them into their proper position. Believers in the Ancient Astronaut theory say the construction of the Great Pyramid might have come about with the help of extraterrestrials. Arcane researchers have presented many other views including a variety of geophysical, astronomical, numerical, and prophetic interpretations made by explorers, authors, and visitors to the Great Pyramid over the last 200+ years. These interpretations run the range of topics such as the Great Pyramid having been used as a sundial, to the calculation of the speed of light, to the prediction of the exact dates of the birth of Adam, the Exodus, and the birth, baptism, and crucifixion of Jesus. It is perhaps the most recognizable vortex on Earth. 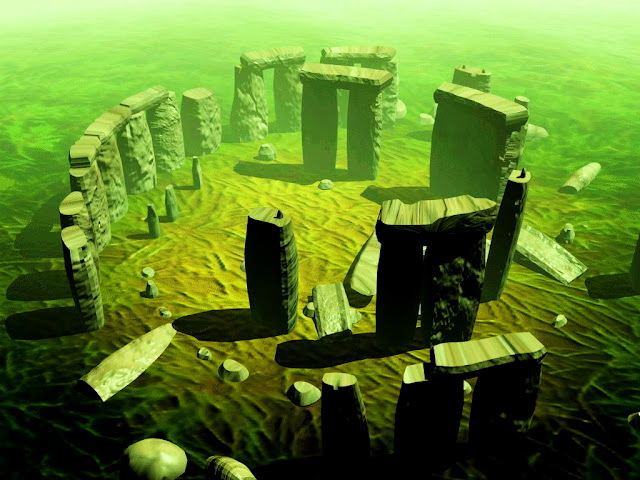 Stonehenge - There are various theories as to who actually constructed Stonehenge, a huge circular monolith located on Salisbury Plane in England. Going back many hundreds of years, we know that the Druids used it for their religious ceremonies and that it acts as a huge sundial and calendar. Tourists flock here especially during the equinox to have their vibrations lifted. Some have reported “missing time,” voyages out of the body. A rather new phenomenon associated with the region around Stonehenge is the unexplained appearance of crop circles consisting of mysterious, compelling designs that appear overnight in fields of grain in the same area in the form of circles, intricate geometric symbols and glyphs. (In the UK, they're actually known as “corn circles.”) For a long time one of the best spots to see a UFO was in the nearby town of Warminister, where nightly skywatches were organized. 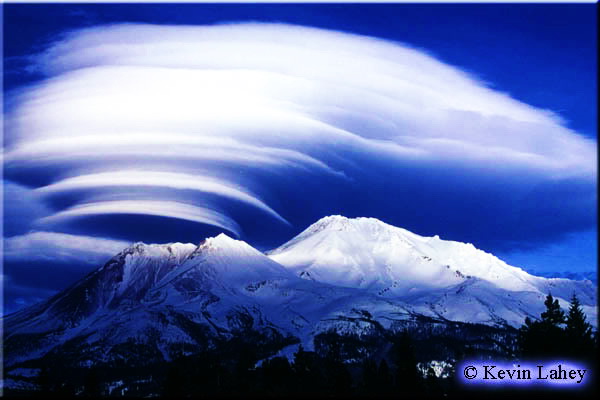 Mount Shasta – For the more adventuresome who are willing to go out on their own and disappear from society for a while. Lemurians and survivors of other "Lost Civilizations" are said to roam the mountain freely and occasionally wander into town to trade gold for supplies. A strange race of “little people” appear at night to collect edibles and return to their secret cavern homes. Native Americans residing in the backwoods say they have not only heard the screams of Bigfoot, but have seen these hairy creatures close-up! Here, some have claimed to have visited Telos, the capitol of the Inner Earth occupied by the Ascended Masters of Wisdom. There are also accounts of miraculous healings, including those by folks whose eyesight has been regenerated after being struck by mysterious blue beams of light coming from inside the mountain. 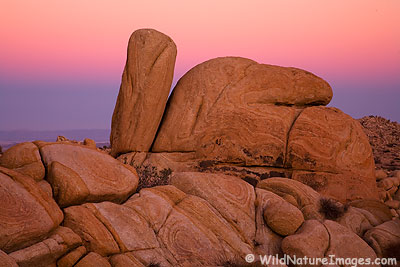 Mojave Desert – Stretching for hundreds of square miles, the Mojave Desert is said to draw UFOs like a magnet. Many of the early reports of meeting with human-looking aliens took place in spots like Joshua Tree and at Giant Rock, one of nature’s largest standing rocks where crystal partials are imbedded, increasing the proper cosmic vibrations suitable for contact with other dimensions. Many ghost towns dot the area, left over from when prospectors flocked to the region in a frenzy for gold. There are chilling tales of abandoned mines, mysterious creatures, spook lights and even a haunted Opera House in the middle of Death Valley. One of the most scenic settings in the world, Mother Nature offers all the complements necessary for peaceful trance-like states or for channeling. 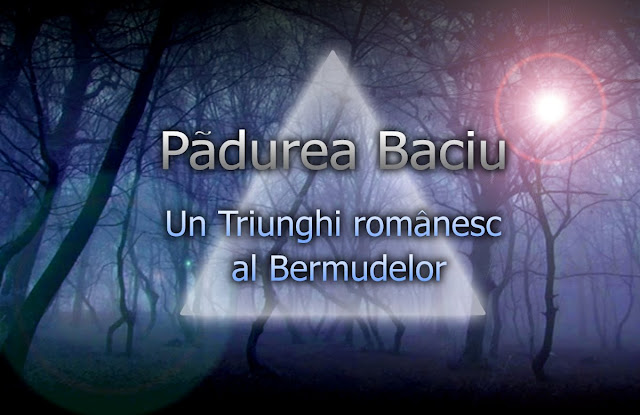 Romania’s Hoia-Baciu Forest - There is even a magical forest in Romania. The Hoia-Baciu Forest is, for sure, one of the country’s most famous locales, where a series of inexplicable phenomena have been investigated and analyzed. It is called “the Bermuda Triangle of Transylvania.” As one website (juliasromaniaguide.com/hoiabaciuforest/) explains it,

“The Hoia-Baciu Forest keeps on being fascinating, especially because of what the witnesses say about the strangest physical sensations, the lights in the middle of the night, the shapes, forms, the strange appearances of human faces, the voices and the different colors. The place has shortly become famous among the paranormal and esoteric events specialists, entire teams of famous scientific explorers from Germany, France, USA and Hungary visiting the Hoia-Baciu Forest even during the Communism and managing to catch some inexplicable phenomena.”

We hope this brief check list will wet your appetite for more information on the subject of natural Stargates and portals to other dimensions. There could be a spot near where you live that can evoke a spiritual or mystical experience. Mountainous regions like those at Brown Mountain, North Carolina and the Andes of Peru can trigger something within you - you just have to go looking for it.
Sursa text: 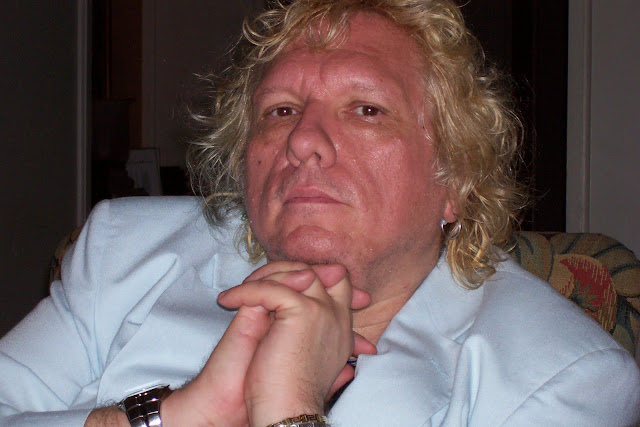 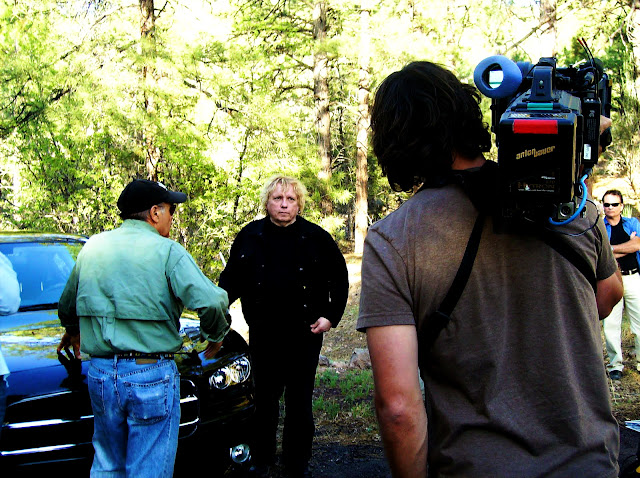