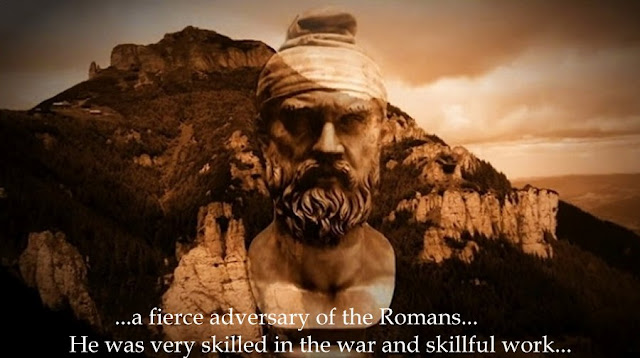 Decebalus – The Brave One’ – Last Mighty King Of Dacian People

MessageToEagle.com – Today, Decebalus is considered a national hero in Romania and has been described in numerous literary works, movies, public monuments, and other memorials.

At the beginning of the third century, 150 years after the affirmation of Decebalus, Dio Cassius (164-c.235): Roman senator of Greek descent, historian and author of a very important ‘Roman History‘  wrote about the mighty king Decebalus as follows:


“He was very skilled in the war and skillful work, knowing how to choose the occasion to attack the enemy and withdraw at time. Abil in traps was valiant in battle, to use skillfully knowing a victory and finally escaping a defeat for the things he has long been a fierce adversary of the Romans “.

Decebalus (Decebal) – ‘the brave one’) – was the last king of Dacians, a people who lived in the territory known presently as Romania.

He was also one of mightiest rulers of this ancient kingdom. He ruled the Dacians 87-106, but especially, the first year of his reign was difficult because Dacian Kingdom, crumbled into four or perhaps five principalities, and was weak.

After reuniting fragmented Dacian tribes into one nation, he led them in three wars against the Roman Empire and its two emperors Domitian and Trajan.

He immediately organized an army and attacked the Roman province of Moesia (southeastern Balkans), killing its governor, Oppius Sabinus. 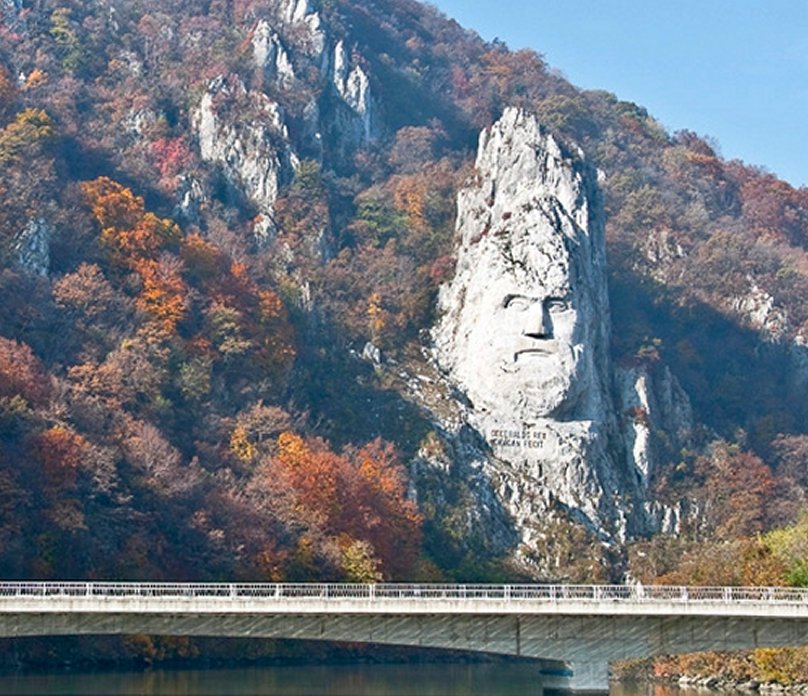 ‘During his reign, an accelerated process of the state centralization occurred in the face of the imminent Roman danger. For two decades the confrontation with the Dacian state constituted the major problem of the Roman foreign policy.’

He fought victoriously against Domitian’s general Cornelius Fuscus, but new dangers came and in 89, Decebalus was eventually defeated and forced to sign a peace treaty which made the Dacian kingdom a client of Rome. According to these terms , the Dacians receive Roman money and technical support in exchange for recognition of Roman overlordship.

During the next 12 years of peace, Decebalus was able consolidate power and rule.
In the meantime, the Roman Empire also planned its expansion, which reached its peak in 101. 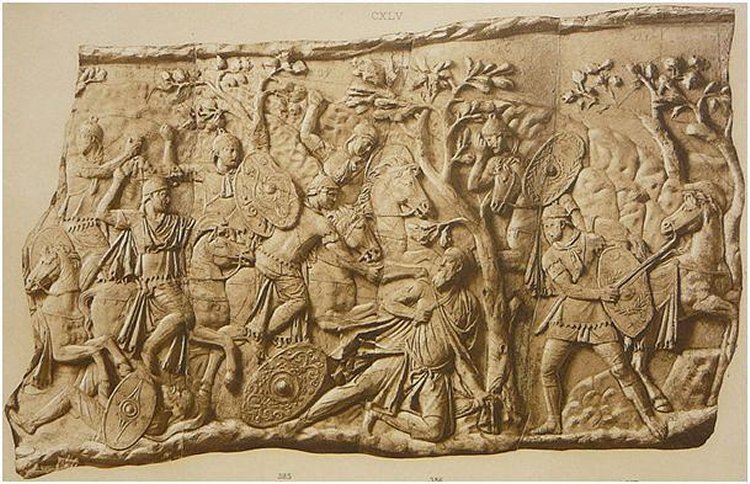 Decebal (Decebalus) (ruled 87-106) was the last king of Dacia. The Romans defeated the Dacians at Topae, set fire to several towns and moved towards Sarmizegetusa, the capital of the kingdom. The Romans laid siege to the town and cut Sarmizegetusa’s water supply.

After almost 3 years of preparations at the southern boundaries of Dacia, at the beginning of the year 101 in Moesia Superior, the Emperor Traian (during his reign the Roman Empire reached the peak of the power and of its territorial expend) concentrated 13-14 legions and many auxiliary units (circa 150 000 soldiers) in order to conquer Decebal’s reign.

In 101, Trajan led an invasion of Dacia and thus, the First Dacian War began. The capital of Sarmizegethusa (in modern Romania) was captured. In 102, Decebalus was forced to accept Roman occupation garrisons.

In 105, once again, the mighty Decebalus was powerful enough to defeat the occupation forces and invade Moesia. It was the Second Dacian War.

The Dacians led by Decebal, resisted heroically. On the other hand, Roman Emperor, Trajan, threw all the Empire’s resources in the fight to be victorious. Dacia’s gold was important but first of all he wanted to eliminate the threat from the Dacians and their allies, at the eastern border. 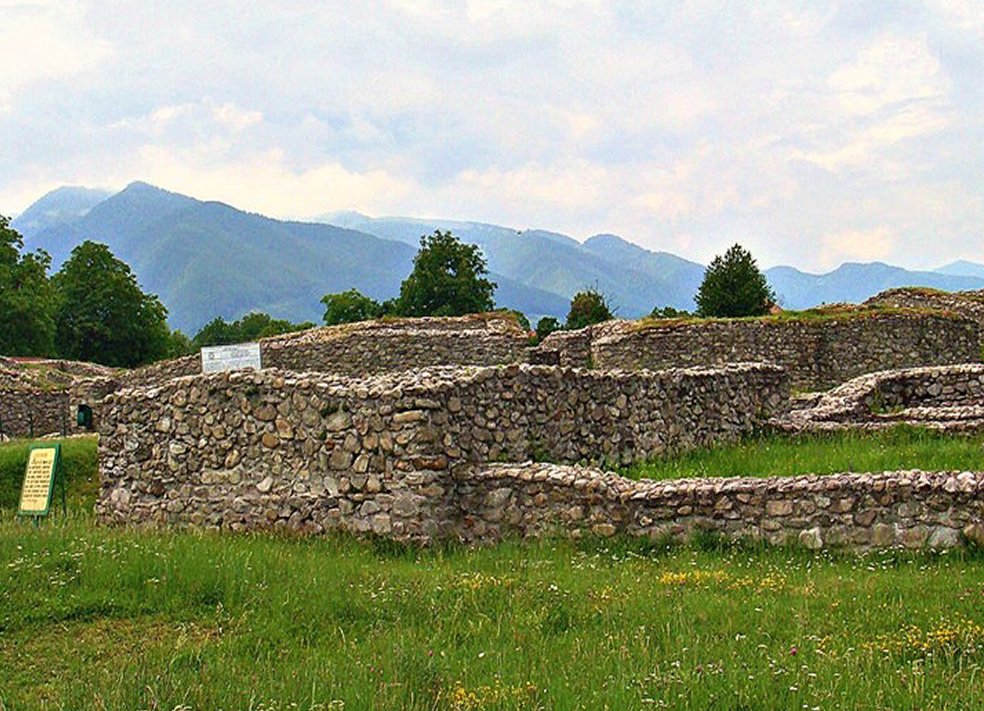 After Trajan seized Sarmizegethusa a second time in 106 and the Dacians fortress of the Orastie’s Mountains fell, some of the defenders, including Decebal, managed to leave the city trying to continue resistance against the Romans within the country. Being chased by the Romanian cavalry, Decebal commits suicide becaue to die was better than to fall alive into the hands of enemies.

There is a mighty 40-meter-tall bearded stone face overlooking the Danube River, Romania.
It is the statue of the Dacian king Decebalus. It took 10 years, from 1994 to 2004, for twelve sculptors to finish it. The statue is the tallest rock sculpture in Europe. It is located on the Danube’s rocky bank, near the city of Orsova, Romania.

Today, 2000 years later, the great Dacian king continues to keep watch on the borders of those lands he defended to death.