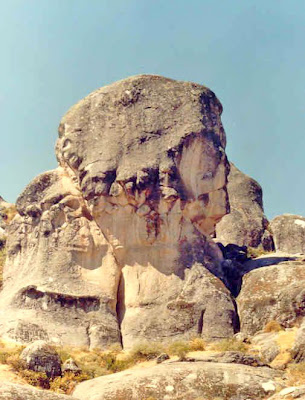 "Our discoveries were made like this: Observing rocks near where thousands of people lived, but they didn’t see them because they lacked faith in the magic world and in the works of art left by a former humanity which created and respected this world and produced these incomparable works of art, but left no signature. The artistic work was the rhythm of life, like heartbeats, or breathing, or walking on this earth. It was a work of magic.

Humanity has forgotten all of this and considers going to the moon much more important. It cannot explain the appearance of these genius men who break all barriers to arrive at surprising results without seeking for himself, and without listening to dogmatic voices - which try to reduce to words that which has no name.

We demonstrate in this book that the carvings and the sculptures made in the natural rock, to be seen from a point of view or a certain direction, and in conditions of special lighting, give credit to a style that could only be expressed by men of profound pantheist faith. The technique of these sculptors has not been repeated in subsequent history.

These works are found in different places on earth, very removed from one another, repeating the same symbols, and with one thing in common: they are found around sacred mountains, temples of lost humanity, so they won’t be forgotten and that they may serve one more time to purify and save humanity."
These are the words of Daniel Ruzo, found in the introduction of his book, "Marcahuasi The Story of a Fantastic Discovery", first published in the Spanish language in 1974. Ruzo (1900-1993) was certainly one of the grandfathers of the New Age.
The "monuments repeating the same symbols" are found in Tepotzlan and Guanajuato, Mexico; Rio de Janeiro and Vila Velha in Brazil; Lake Titicaca, San Cristobal and Los Angeles in Peru; Stonehenge and Avebury in England; The Sacred Valley of the Kings in Egypt;  the Carpatos mountains in Rumania; and Kakadu National Park in Australia to name a few. Although Daniel Ruzo also studied the monuments of the Easter Islands, he made no conclusion about their origin. All of the monuments in all of these places, according to Ruzo, were created by a humanity that lived before the time of the flood for which Noah built his arc.
Cititi in continuare aici:
Marcahuasi: Mysteries in Stone 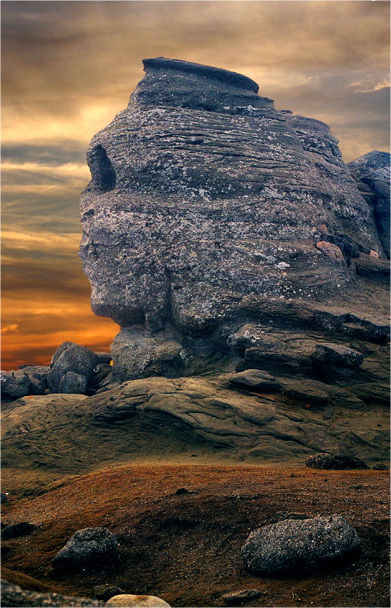 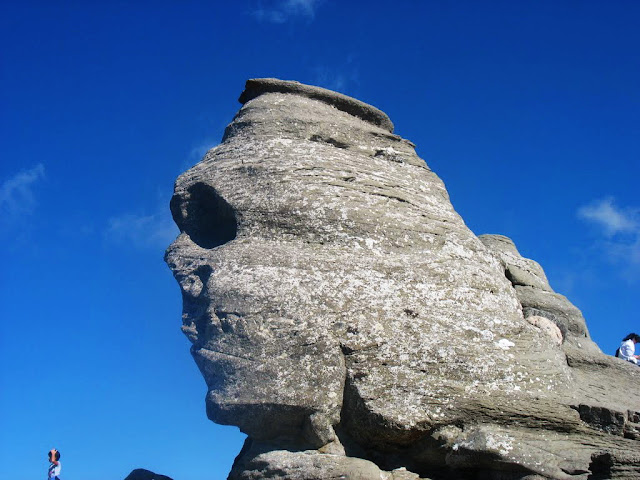 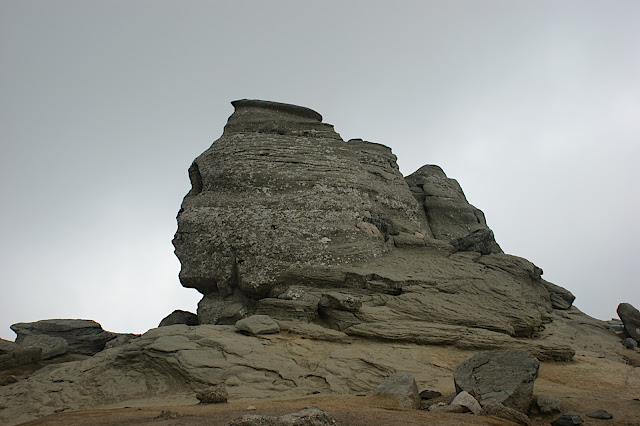 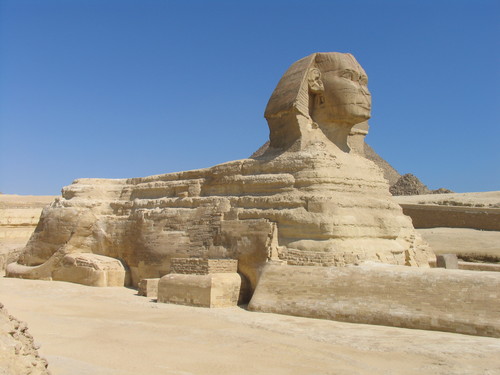 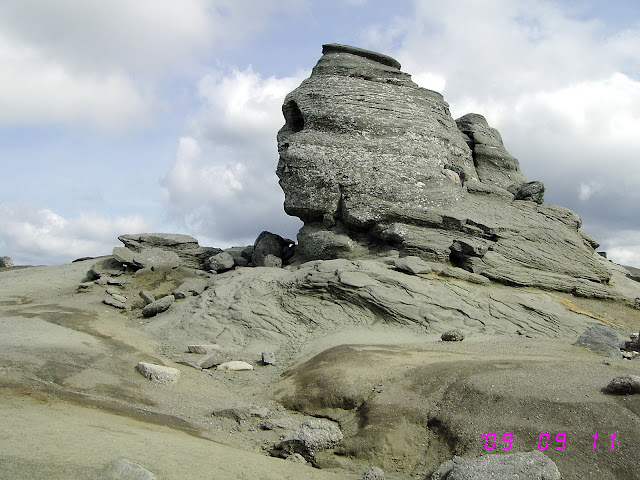 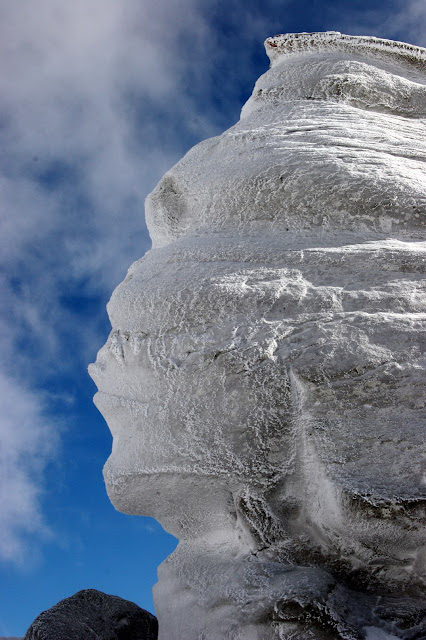 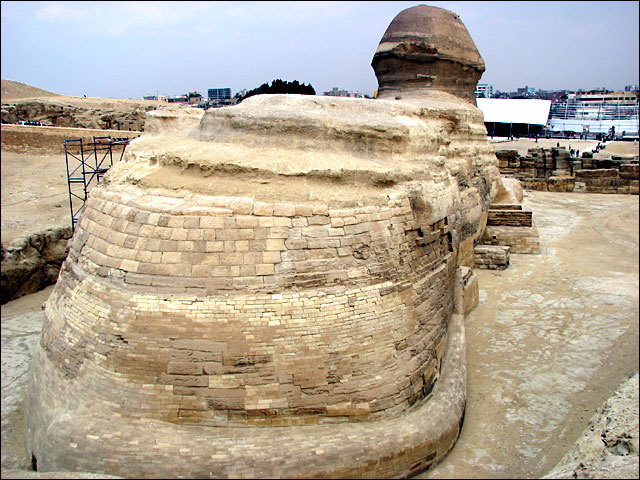 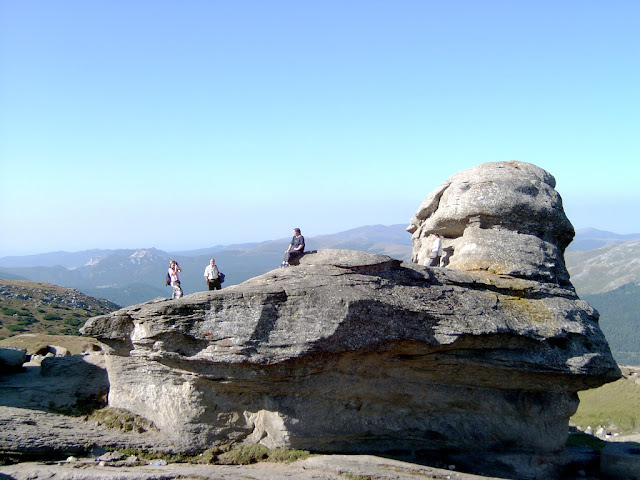 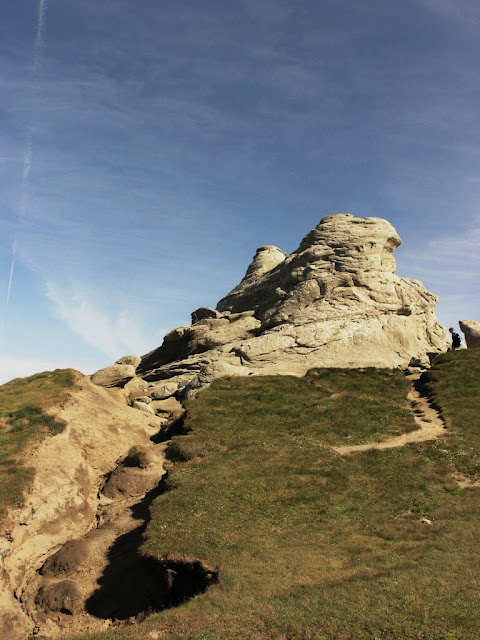 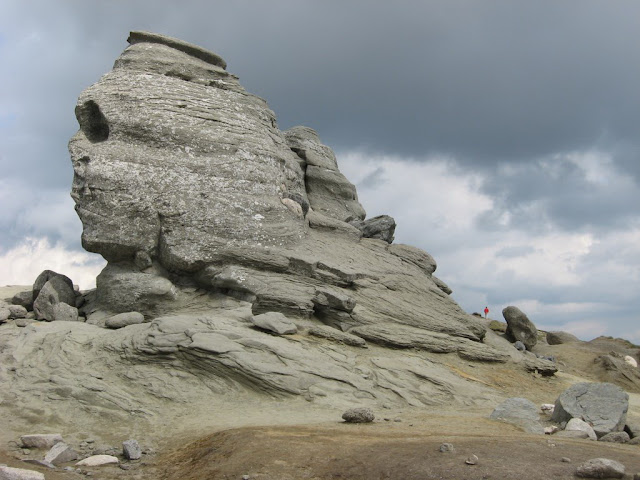 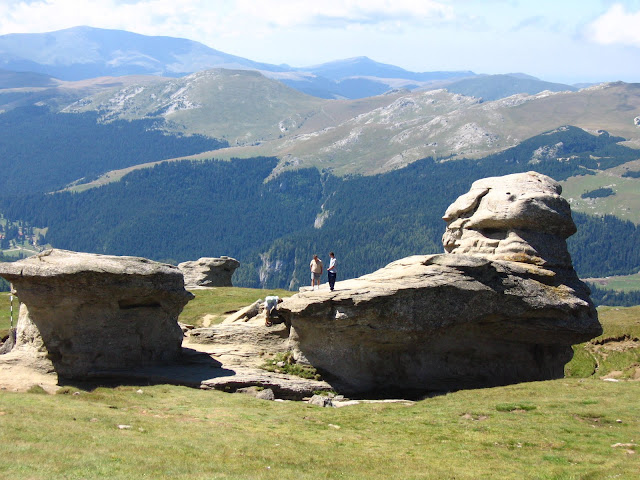 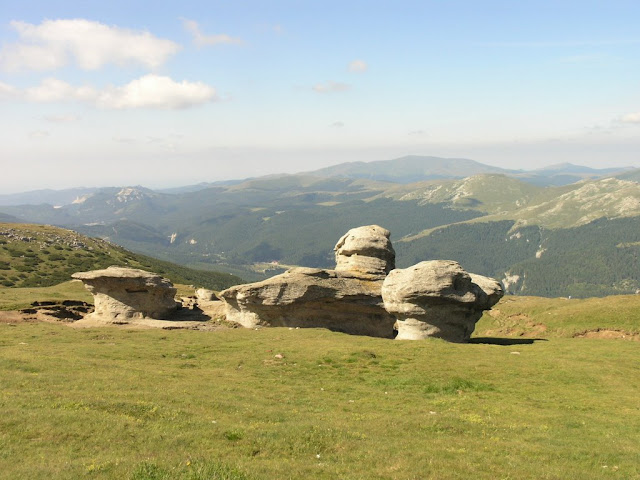 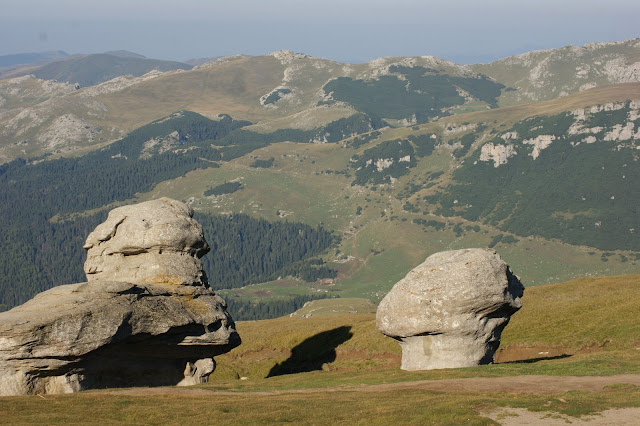 ... the Carpatos mountains in Rumania ... 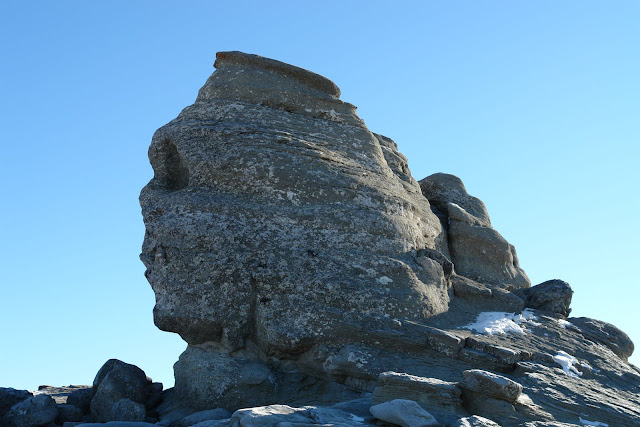 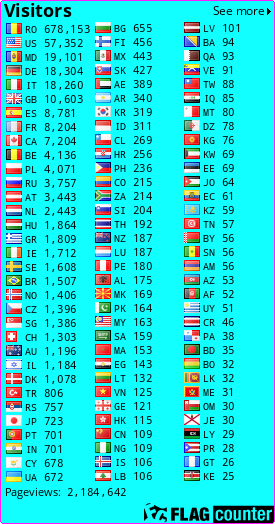